No Credit NO problem How i got burried for my Chemical romance work.

Almost nobody knows that in 2009 I was called to work on the My Chemical Romance project "killjoys" there was no title or anything yet. I ended up doing a lot of storyboard work, working out a pace and a story for a video off a track (that never actually happened) and mainly design things.
What nobody knows is that among other stuff I came up with the design for the Laser Guns used in the video and everywhere else.
I poured my everything in that work and around the end of 2009 if I remember correctly I got a call from Gerard elling me that the project is in infinite hold and that they fired Bob their drummer. (also the vid I was working on was pretty much STYLO from Gorillaz, so that might have played part too)

NOW, being that I was called to work on the project not by the company but from Gerard Way himself , and relying on the fact that we were in a friendly type basis , we had exchanged emails phone numbers and hanged out on multiple occasions , I took for granted that me and my ideas were "safe" .
Time passes with no word of the record/project/anything and in the summer of 2010 I get word from a friend that "my video was out" I was in China at that point, trekking mountains that no whitey has seen before and it took me some time to get around some internet and around that stupid Chinese "no google" wall thing. I saw the video with what it looked like my guns, and my costume designs. I was REALLY happy but kinda bummed that I had to find out that something so awesome that I helped create was out.
Note that in the developing stages I was assured that"my designs are awesome" and "people are going to see these" Hell , I thought due to the climate of me being at the studio in 09 that some sort of deluxe version will have my stuff printed in the booklet.
So I did what every artist would do, I googled my name to see what's up. What was up was no mention of me or anything. What I found out from interviews was that Gerard and Colleen Atwood did everything. According to an interview with Way , they went to a thrift store and made with what was available there.
And according to later interviews (easy to google) Way says he designed the guns too. It's all him he states. Great.
I was too sad to be upset. And when I became upset I was too furious to do anything. What are you supposed to do? Send this guy an email? Say what? The obvious? Tell the internet? I don't want to be on the receiving end of bully teenagers with too much time on their keyboards.
Who gives a fuck about the whiner right? These guys where making merch of my gun designs and I had to make a huge stink with some lawyer woman about at least getting paid for some of the shirts.
I signed some crappy paper, took 500 bucks for each of 3 shirts (note that the company printed more than 3 off my gun designs and there was a game of hide ans seek where some of the older shirts magically dropped off the website after my inquieries) and I shut the fuck up , boiling in my juices trying to be cool about it.
You have to understand that I worked my life and my ass off to get into the comics industry, so the last thing I wanted was to be "that guy".
But I AM that guy, and years after the fact I see my designs on youtube, in comics, and in random things I am still very VERY pissed off, about the fact that my designs were cool enough to be used, but too cool for me to take any credit. 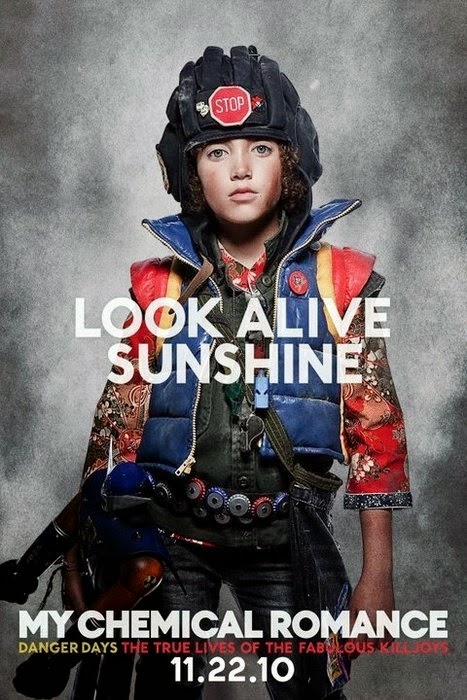 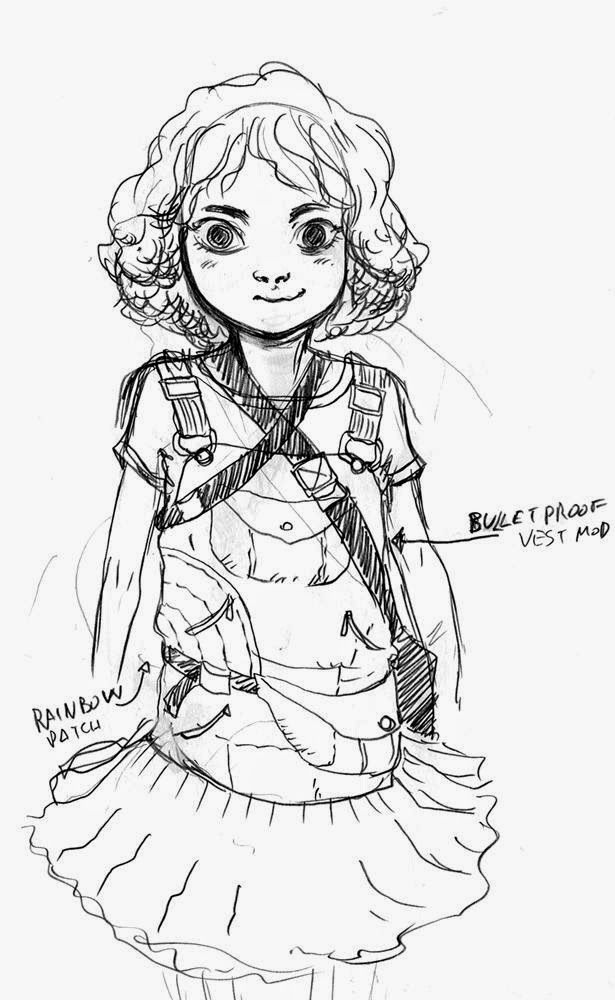 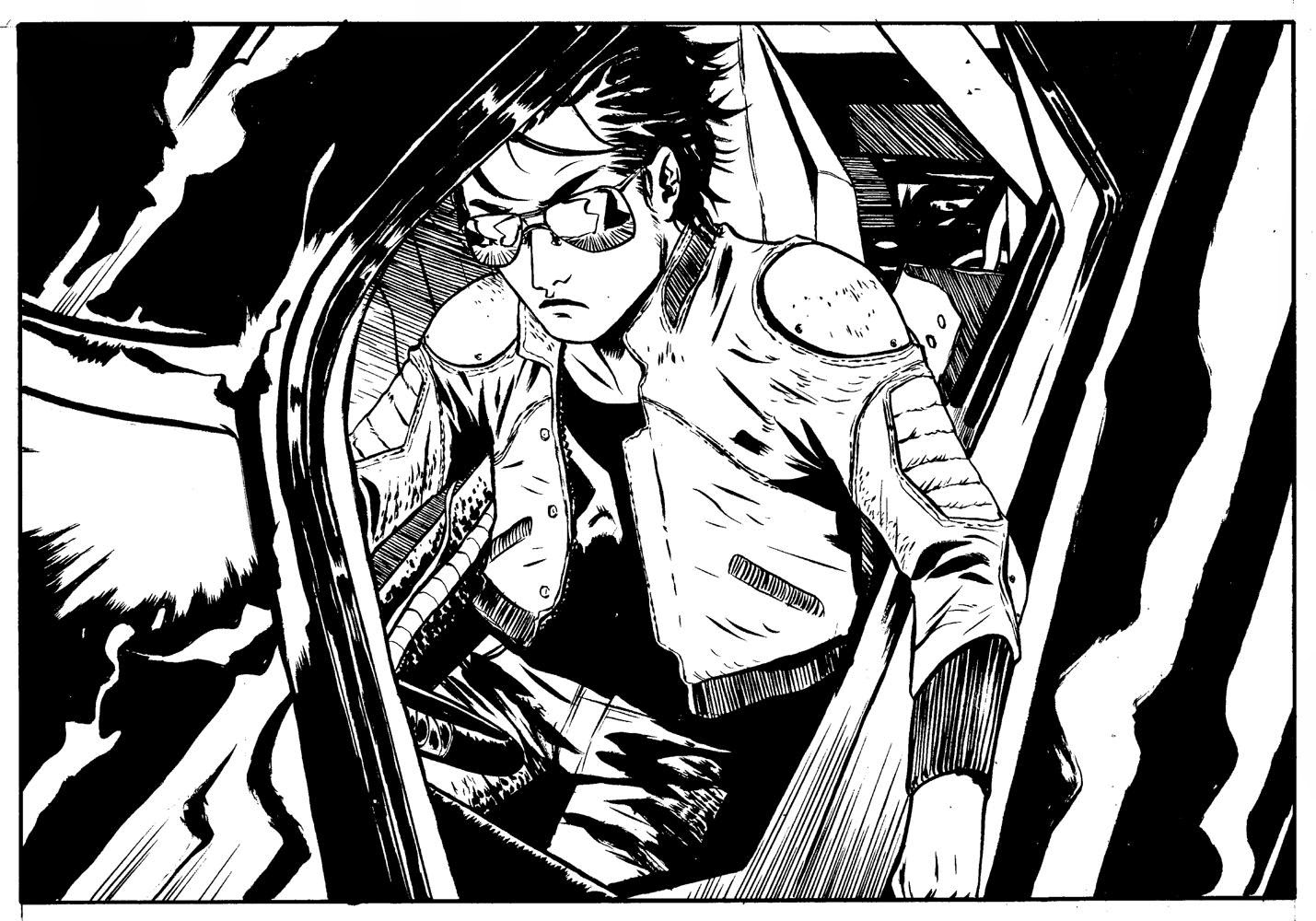 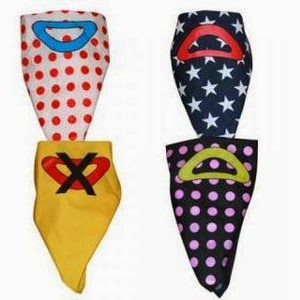 I remember showing Gerard my pages of my Hat's comic where a guy is walking in a city full of normal humans and he is wearing an oversized cat head as a space helmet like this one. I will find that page (2009 is a long time ago) and I will update. 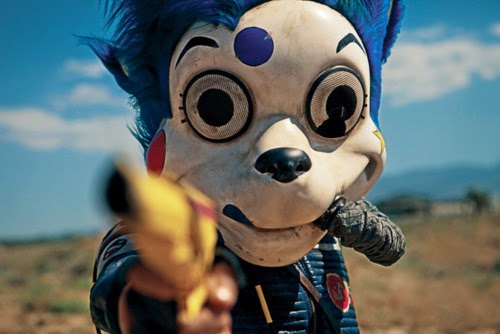 How would you feel brother/brotherette? Does it feel good? Is it okay to pull shit like this? Is it "forgivable"? I got paid 1500 for all of my work seen here. So you know I did not do it for the money. In my head it was a cool project to mash up Akira with Tank Girl and Mad Max. And I wanted to be recognized for my awesomeness . I could have gone with no pay and just the credit, because this was something really cool looking that would get me some serious biz . I actually went a bought the record in hopes that I would get a "thanks" like when bands list 100 people for pretty much anything , I felt like I was being hidden away for some reason.