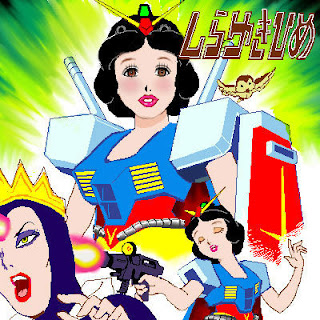 I don't know how to name these other then WIN, some of the stuff I find online trying to beat the internets are just to good to sit in my "asshole of the internet" folder.  Trully INSPIRING stuff.
Posted by v at 12:07 PM 2 comments: 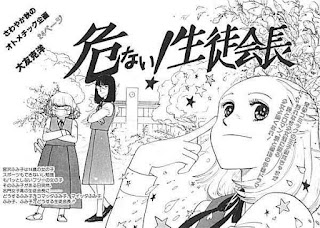 I found this floating on the internet some time ago, I wish there was a full comic, you can still see Otomo's style popping out. I've always wanted to do a straight up shojo comic. Maybe I will, maybe the remake of the Freakenstein comic bellow will be one hahaha.
Posted by v at 7:13 AM 2 comments:

This is the initial Illu for a t-shirt I did for the band Vampires Everywhere! my scanner is shot and since necesity is the mother on invention, I did the whole thing with my ghetto ass tablet. 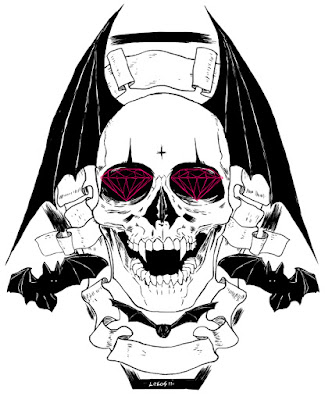 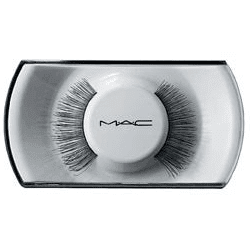 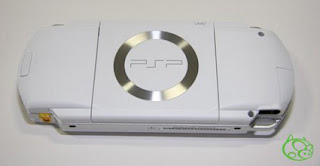 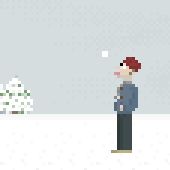 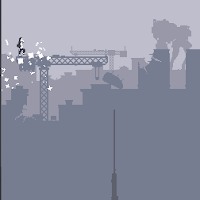 New blog new direction and what a better way to celebrate then setting some artwork free.The blog will be taking a new turn, where pretty much anything goes.

Somewhere in 2002-3 I had an idea for a comic, a Frankenstein tale set in a Metropolis world. It was about a boy that had his heart stolen by an evil witch. He had to claim his self back from the owner of his heart. A quest troubled by the fact that he was in love with her (coz she was the owner of his heart, literally, har har)I did many takes on that idea, a couple of shorts and a load of illus. Then I put it on the back burner.

In 2004 after meeting up with Rick Spears on the internets, I pitched him a couple of things for his publishing company Gigantic, a couple of different pitches but nothing really stick. He knew of my "Frankenstein" story and offered to write it for me. So "Valentine" was created.

A project halted and never completed, mainly because of Pirates of Coney Island (the irony). I will revisit this story at some point and take it from the top, but that not something that's going to happen soon.
So here it is, the 2004 version of my Freak-estein story in its 80 paged unfinished glory. I still have an extra 10-15 pages somewhere that I will update the PDF with eventually.