Let's talk about the LAST CALL 2 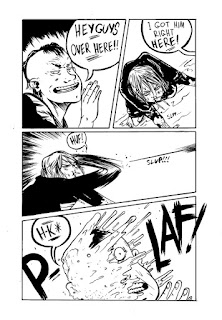 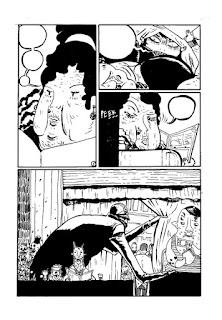 Let's talk about LOL AND TROLL

We haz a tumbler randomy-meme-thingy http://letslolandtroll.tumblr.com/ Let's start some shit.
Here's to hope's of content making instead of content spreading.

Not that there's anything wrong with that.

Which one is which? CONFUSION! but one thing is for sure, Sigourney plays great drums and Glenn looks great in panties. Jack is cool anyhow. 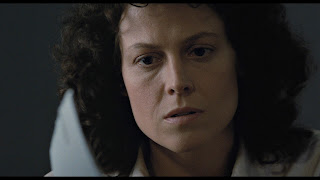 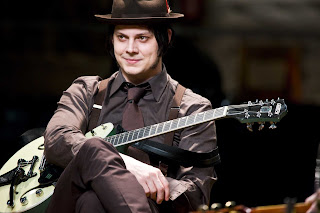 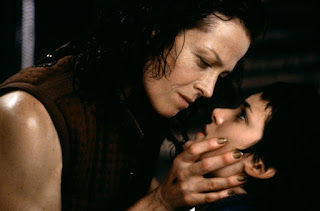 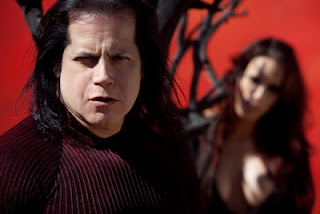 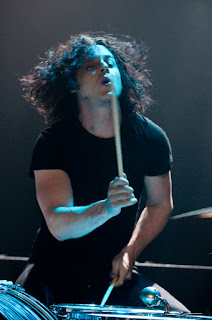 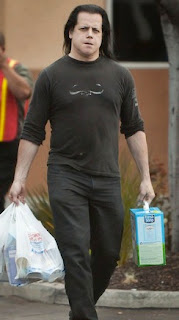 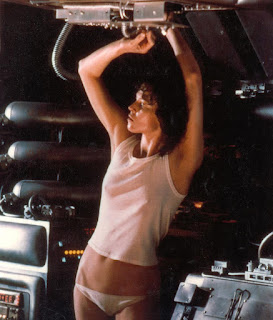 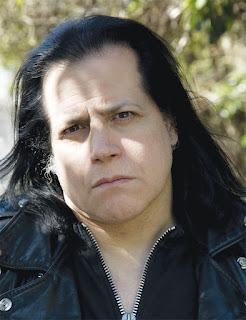 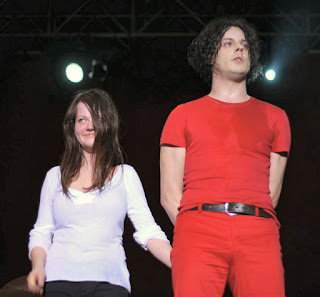 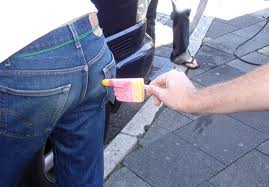 I first saw this playing on an outdoors TV at some village in 84-85? What I first saw while eating my "pink pointy finger" icecream lolipop  was the 15 kids around the TV. Then the sound came. Team Diamond (as they called themselves) brought possibly THE worst dubbing in the history of anything. I bought the tape later in the 90's and with a friend of mine tried to decode what the fuck was going on.
For instance. "Hee-bog" is a cyborg. "TIL! TIL!" is "Ti les - Ti les!" (what say you, what say you) "DOKTO-O KODEE-TS!" Is "Doctor Cody" And that's not even the tip of the shit iceberg. The acting (more like reading) is the worst.The The guy runs out of breath mid sentence and gasps for air like a fish outta sea. And EVERYBODY has a speech impetiment alongside some bizarro accent.  My guess is some sort of Cyprus thing going on. The story is pretty shitty too, some kid makes a warcraft type of Mech, and insert bogus science the shit becomes real. He is the only one that can pilot it , surprise, and some evil Doctor with glass stuck on his face is evil.Motherfucker is pissed about some essay that someone stole WHEN THEY WERE STUDENTS. Now he has a secret base on the moon seeking revenge. VERY well thought out script. No holes , really. So yea, he also has this pool with a garbage disposal grinder fit in it. Some naked chic gets it in the beginning of the movie. I wonder what sort of plumper got that job.
This is the worst. And the best.
Posted by v at 4:16 AM No comments: